Please note this information is from the 2019 event although the dates are correct for 2021. Please return 3-4 weeks prior to the event when we post information for the 2021 event.

Festival Season Springs Into Action for A La Carte & Art

Festival season is nearly upon us, and downtown Mountain View is once again getting ready to transform into THE Bay Area entertainment destination for A La Carte & Art, May 1-2 from 10 a.m. to 6 p.m. on Castro Street.

Music lovers will be treated to two lively, sun-splashed days of world-class music from some of the Bay Area’s best bands performing on the Facebook Concert Stage and several street locations throughout the bustling downtown for Silicon Valley’s big spring shindig. 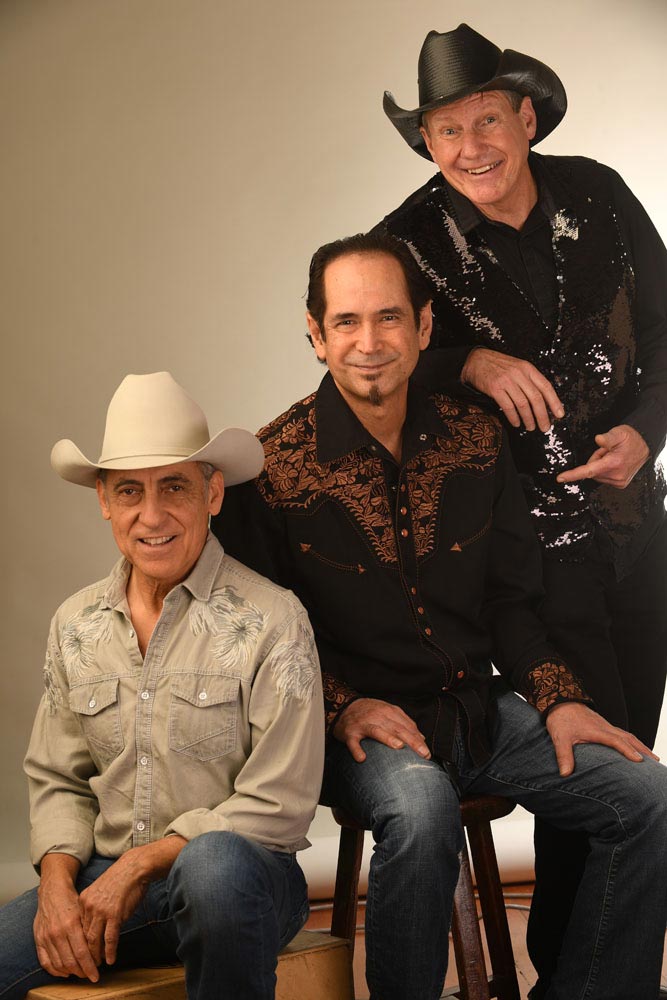 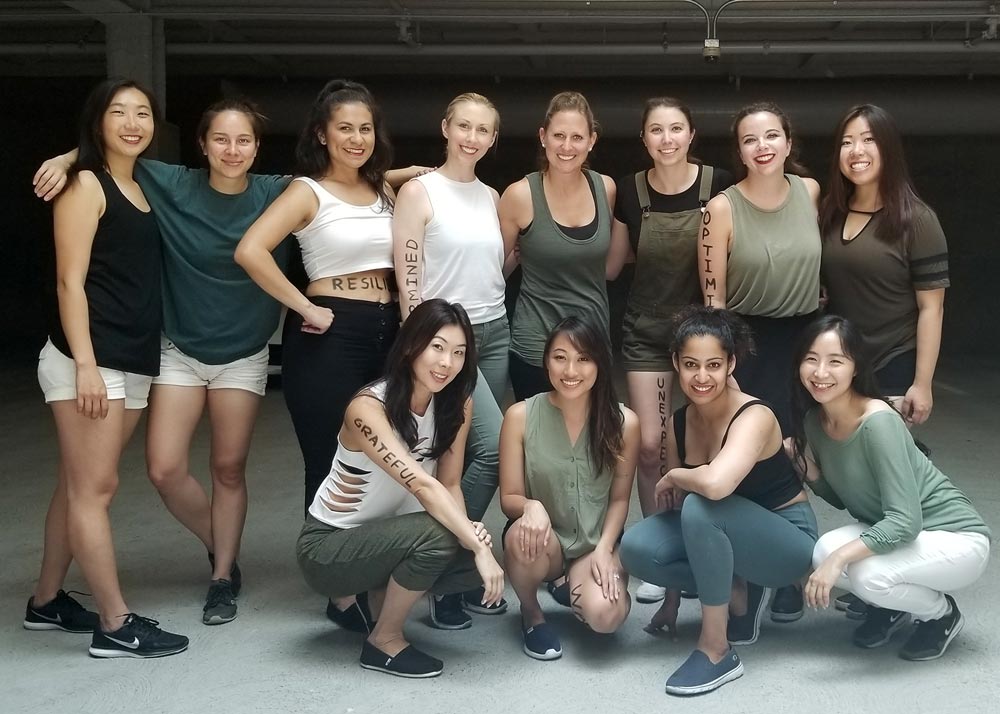 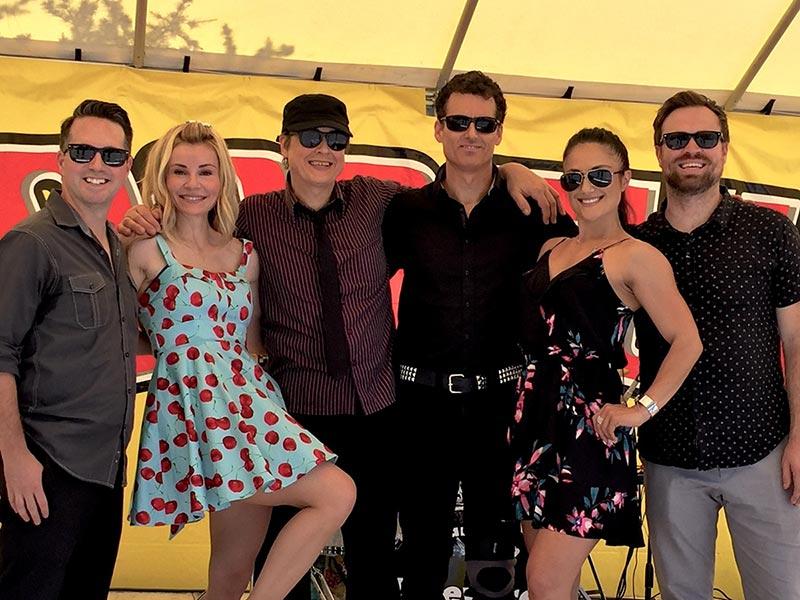 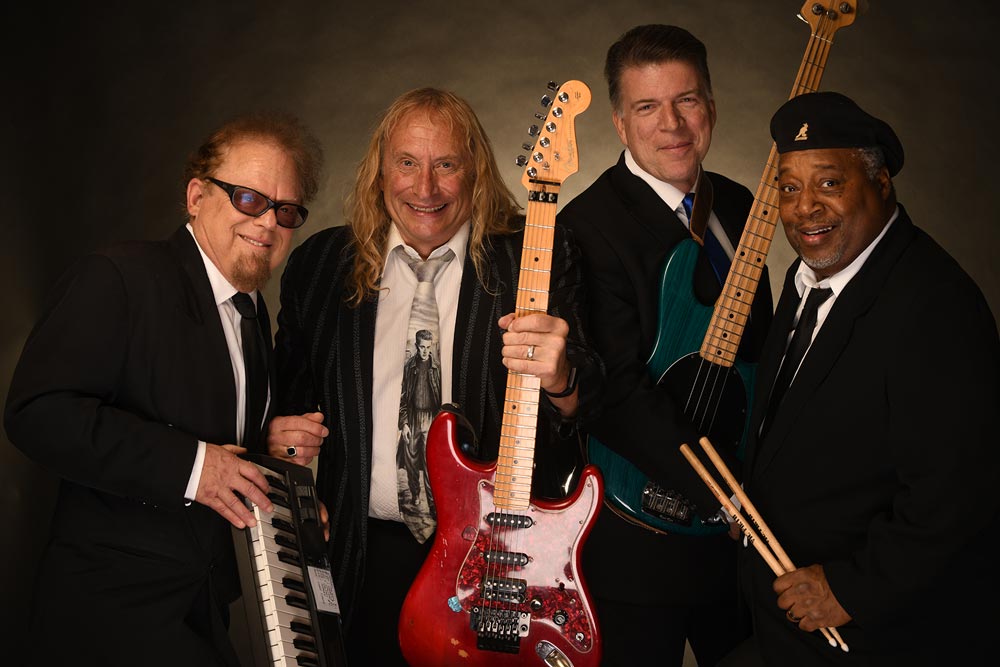 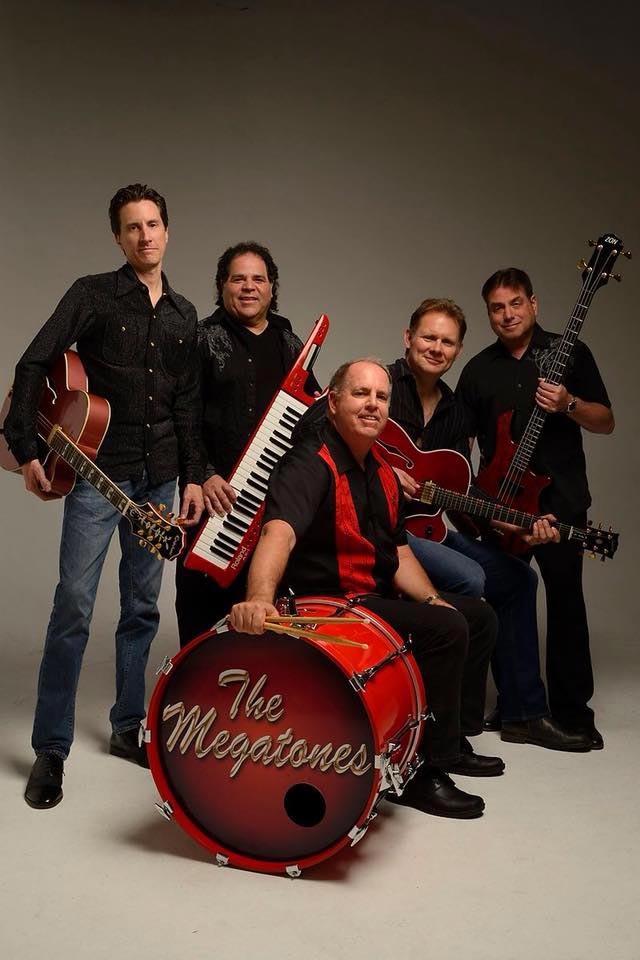 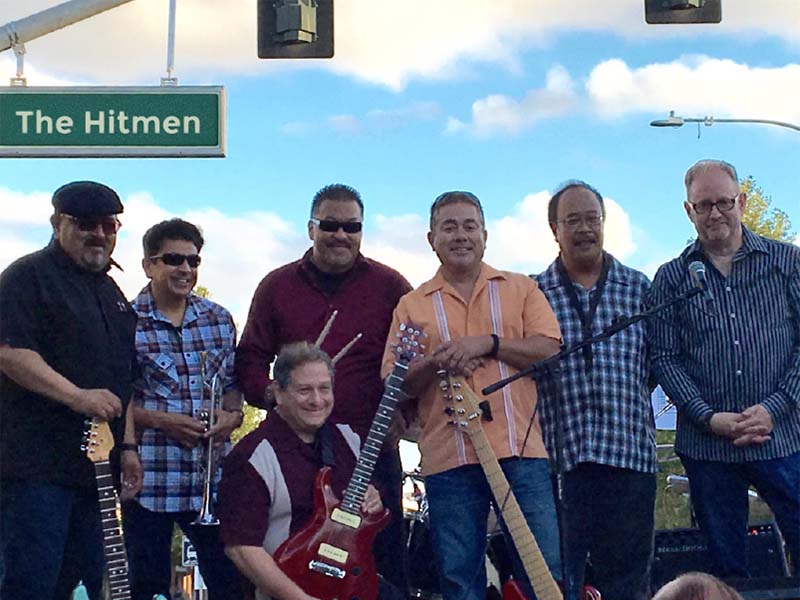 RB3 is a three-piece band that plays classic and modern rock, R&B and modern country. Their show combines excellent musicality and wacky humor, and the band loves to interact with its audience, sometime bringing audience members up on stage to sing along.

Then we’ve got the amazing Google Dance Team, a group of googlers who love to dance and spread their positive energy and joy! Catch their beautiful moves on Saturday afternoon and get in a special groove!

Math Class is a band that will amp up any party playing it’s unique array of new and retro rock tunes. Math Class is fronted by talented vocalist “Mr. Math” who has opened for many world class bands such as Aerosmith, 311, Sublime, Candlebox, Pepper, Incubus, and many more. With a show mentality, Math Class interacts with audiences making everyone feel like they are part of a classroom of rock. With a love and talent for music this band is a dedicated outfit that will bring strong dress attire with a rockstar flair, relevant song choices that cater to varying crowds, and most of all, a broken boundary between the band and the audience.

It’s a guaranteed party when Livewire takes the stage. This incredible dance and party band showcases a dynamic mix of current and favorite rock and dance hits. The band accurately covers a wide range of music – from Journey, ABBA and the Bee Gees to The Jackson 5, Black Eyed Peas and Bruno Mars – all with a professional showmanship that will get everyone out of their seat and onto the dance floor.

The Randy Sauro Band brings together four talented musicians with different backgrounds in musical adventures. The diversity in styles from four lead vocalists lends itself to a wide range in genres to include Rock & Roll, R & B, Funk, Reggae and Motown. Each band member, with their own unique style, translates into entertainment that will keep you enthralled with the stage and our performance. The Randy Sauro Band guarantees to bring you to your feet.

The Hitmen have been entertaining Bay Area audiences with their wide range of favorites from ‘70s to modern hits, including many Latin songs, for over 20 years. The 7-piece band has also shared the stage with Cameo, The Ohio Players, Pete Escovedo, and members of Santana and Tower of Power. 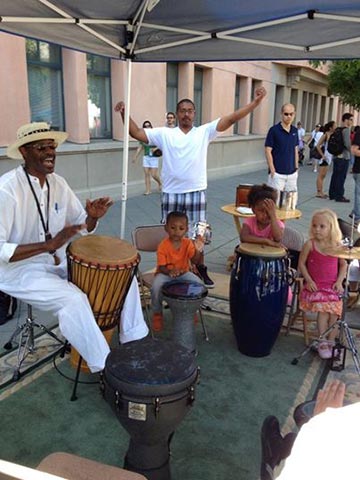 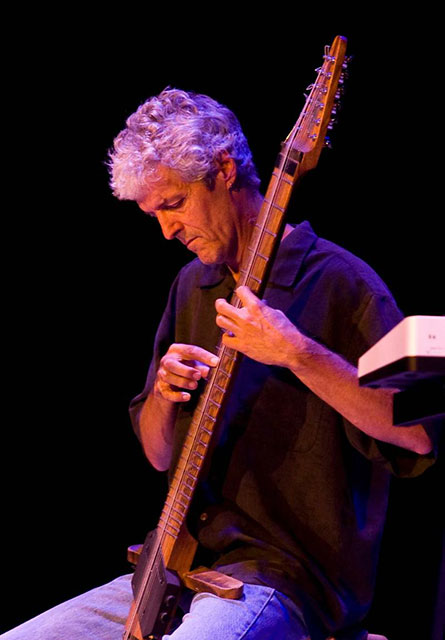 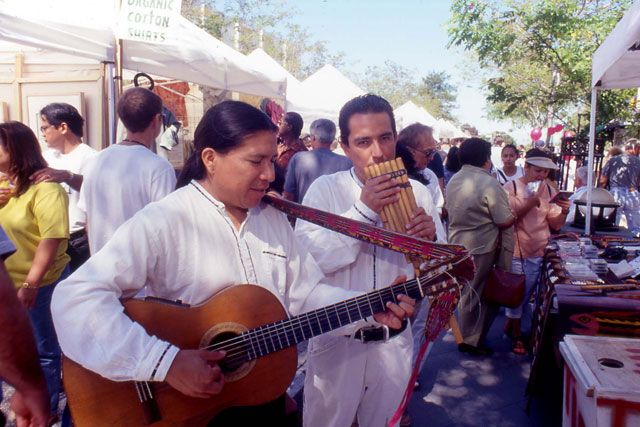 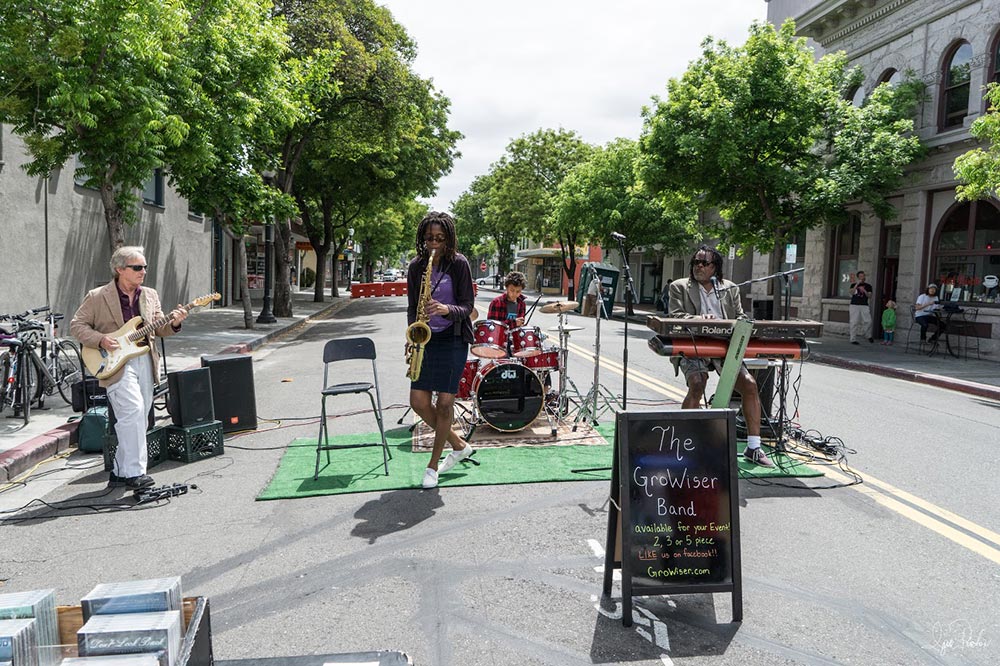 Feeling the beat? Jump in and join the fun of Mike Fair’s drum circle. The rhythm master has hand drums from Africa and the Middle East and he will have a few extra drums available, but people are encouraged to bring their own. Fair will also teach his healing principles of “drumming from within,” a concept to help people understand rhythm and connect with their source and their soul’s healing frequencies.

Bob Culbertson is a virtuoso of the Chapman stick, a guitar-like stringed instrument designed to be tapped, not strummed or plucked. He has spent more than 30 years cultivating his unique sound. His combination of expression, technique and musical emotion is like nothing heard before and his musical style ranges from light jazz with folk and blues flavor to classical with Spanish, contemporary, and traditional influences.

Jose Cabezas has not only mastered the beautiful music of the Andes, he carves his own instruments and creates his own music. He is passionate about sharing the beautiful traditional Andean folk songs in Jose Cabezas’ Ancient Winds. Stop and enjoy the haunting melodies.

The smooth and sultry vocals of Hubert have drawn comparisons to Barry White, Lou Rawls and Otis Redding. Give a listen to the Caribbean-influenced soul of Hubert Emerson and The GroWiser Band. His positive message of love and understanding will make your day!

Get Social With Us!